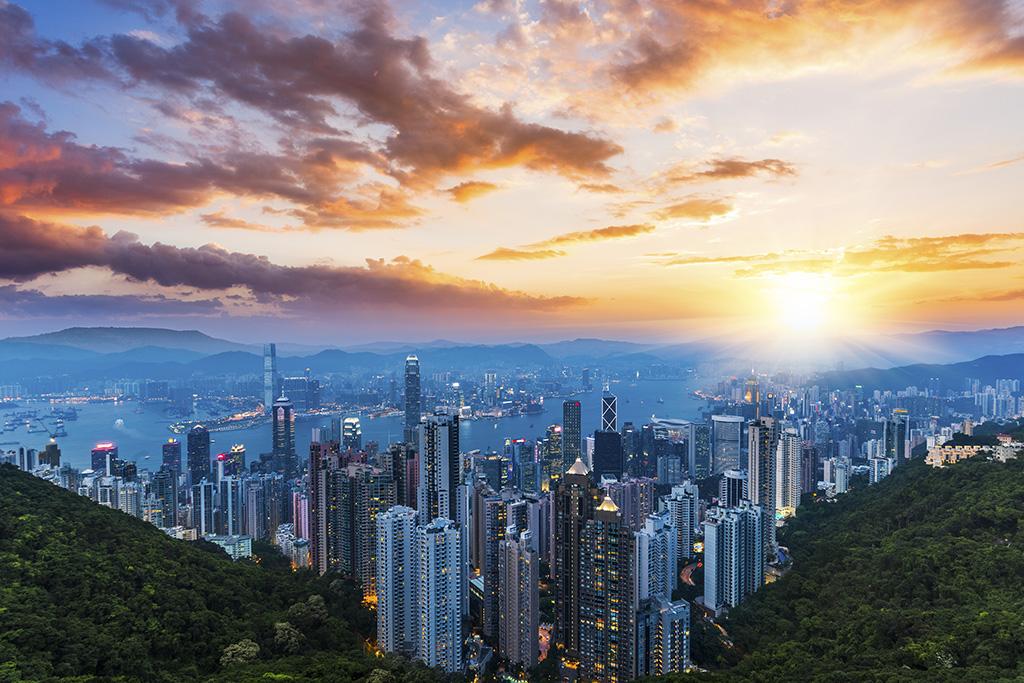 When I arrived in Hong Kong in the summer of 2013 to open the first international office for my digital marketing agency, there was a small handful of startups in the city. Only a few were serious, while many were small websites or apps without a market outside Hong Kong’s relatively small market of 7 million individuals. The angel investment deals were small. If someone raised $250,000 USD it was major news. It was easy to get networked into the startup scene, meet all the players, and feel like you had your finger on the pulse of entrepreneurship. No longer. Hong Kong’s startup scene is growing up.

It’s not just that Elon Musk visited Hong Kong this week as part of the Hong Kong government’s StartmeupHK program (watch video of Musk’s interview here), or that the government recently announced a HK$2 billion ($256.7M USD) Innovation and Technology Venture Fund, or that when Paddy Cosgrave and his Web Summit crew created the startup focused RISE Conference in Hong Kong in 2015 it attracted over 5,000 attendees, or that Alibaba has poured $130M into its Hong Kong investment program for startups that build on its platforms. For me, the most telling sign of the growth and maturation of Hong Kong’s startup scene is the sheer proliferation of startups, cowork spaces, and accelerators, which I can no longer keep up with.

Angel investors, venture capitalists, and wannabes have flocked to Hong Kong as investment opportunities have increased. Every day in Hong Kong seems to witness the opening of a new cowork space, and every evening it feels as though there are 10 startup launch parties or other startup related events. “In 2010 when we started Nest.VC it was the first private incubator/early stage venture firm in Hong Kong and there were zero coworking spaces,” says Simon Squibb, Founder and CEO at Nest.VC. “Now there are over 50 coworking spaces!” Nest.VC has made 53 investments since it was founded. The firm recently launched a 12-week smart city accelerator program in partnership with Infiniti Motor, and this week announced Metta, an invitation-only membership club to connect the city’s entrepreneurs with multinational companies and capital.

Fintech and IoT are what’s hot in Hong Kong, which shouldn’t surprise anyone who knows the city. Hong Kong is one of the few world financial centers that can be mentioned alongside New York and London. It’s also next door to the largest collection of manufacturing talent in the world.

“Fintech companies in Asia raised $3.5B in investment during 2015,” said Janos Barberis, Founder of FinTech HK, a directory for the fintech community in Hong Kong. “We have 8 companies in the Hong Kong fintech accelerator SuperCharger, the later stage ones of which have raised between US$5 million and US$150 million.” Hong Kong based fintech startup WeLab raised $160M by itself earlier this month. You can learn more about the Hong Kong fintech scene in this video.

“IoT has made its way into the global startup consciousness and Hong Kong and Shenzhen are near instant associations,” said Bay McLaughlin, COO & Co-Founder of Brinc.io, an IoT Accelerator based in Hong Kong. “When we started Brinc a year and a half ago, Hong Kong still felt like it was just getting started. Today, it feels like the startup scene is on fire! For IoT, we have ten current investments in and out of our PMQ headquarters in Sheung Wan, which has slowly become the IoT epicenter for foreign startups in Hong Kong.” McLaughlin stated that he’s seen many global investors as well as entrepreneurs from U.S. accelerators like 500 Startups and yCombinator setting up offices in the Sheung Wan district of Hong Kong, also home to startup cowork spaces like Paperclip and The Garage Society (Full disclosure, a client of my agency) and international startups in expansion like FoodPanda and Uber.

Today, Yue-Chim Richard Wong and Kwok-Chuen Kwok of the University of Hong Kong, in collaboration with Rachel Chan of Hong Kong based consultancy InnoFoco, released the report Hong Kong as a Startup Hub: Mavens, Connectors, and Salesmen, which details challenges and opportunities for the city when it comes to entrepreneurship. While pointing out that due to Hong Kong’s size, it cannot scale and should not try to compete with Silicon Valley, it can take advantage of its strategic position in Asia and small internal market to be a test bed of sorts for global startups. To put things bluntly–Hong Kong is too small a market for startups to become major players unless they go global. This size disadvantage can be turned to an advantage if Hong Kong startups are motivated to go global ahead of foreign competitors who may be too focused on the larger markets they enjoy.

The dangers of government efforts to lead startup ecosystems are detailed in Boulevard of Broken Dreams: Why Public Efforts to Boost Entrepreneurship and Venture Capital Have Failed–and What to Do About It by Josh Lerner. As venture capitalist and best selling author Brad Feld convincingly explains in Startup Communities: Building an Entrepreneurial Ecosystem in Your City, the ultimate strength of a startup ecosystem relies on entrepreneurs. Governments can reduce regulations and taxes. Lenders can create programs focused on the unique needs of startups. Last year, MIT announced it would build an innovation center in Hong Kong. But if the community is to be successful, entrepreneurs must lead. If all stakeholders in the Hong Kong startup community can help it to build on its strengths and overcome its challenges, a few years from now the results may be even more impressive than those from the past three.

This is a shortened version of the orginial article published in Forbes.

Josh Steimle is the CEO of MWI, a digital marketing agency with offices in the U.S. and Hong Kong.