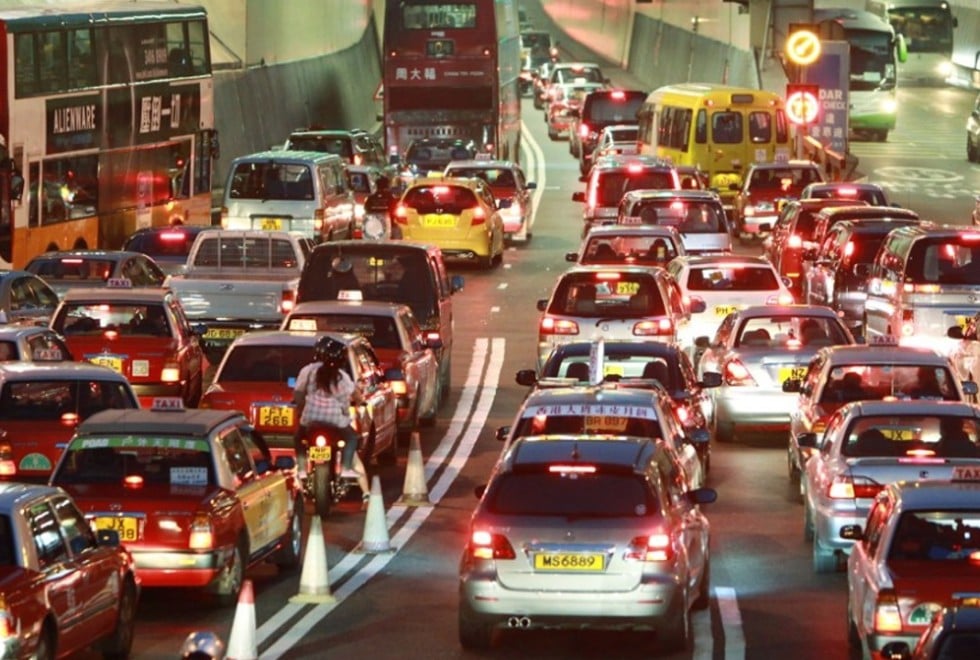 Hongkongers can now save money on their commutes to work and help the environment courtesy of ride-sharing apps such as Hopsee.

Carpooling is not a new concept. Ride-hailing companies like Didi Chuxing Technology in China and San Francisco-based Uber have launched such services in some of their markets, but these are not currently available in Hong Kong. “There are 18,138 taxis in Hong Kong, yet there are over 1 million people in Hong Kong using taxis every day,” said Rafal Czerniawksi, co-founder of Hopsee.

“We are facing ever-increasing difficulty in terms of catching a taxi ride.”

Users can input their start and end destination into Hopsee and the app suggests possible matches in real-time. From there, users can decide to join an existing ride, and a chat-based interface will pop up allowing both Hopsee users to decide on a place to meet and share a taxi. If there are no matches for a route, users can also create a new ride and allow others to join them. Passengers have full autonomy over how they should split the taxi fare.

Rafal Czerniawski and fellow co-founder Nelson Cheng came up with the idea of a platform for taxi ride-sharing while they were working in a bank.

They later left their jobs to start IC Studio and Hopsee.

“We noticed that there would be a massive queue during peak hours at the taxi stands after work,” said Czerniawski. “Most people can probably share a taxi, but people aren’t doing that,” he added. Cheng said that apart from connecting passengers and helping them to save on taxi fare costs, Hopsee was also created to help reduce traffic on the road.

“[Ride-sharing] helps reduce traffic, which is something good for the whole community,” said Cheng.

Hopsee is currently free for users, but the founders do not rule out implementing a monthly subscription-based model once the app gains a substantial amount of users.

This is a shortened version of the orginial article published in SCMP.